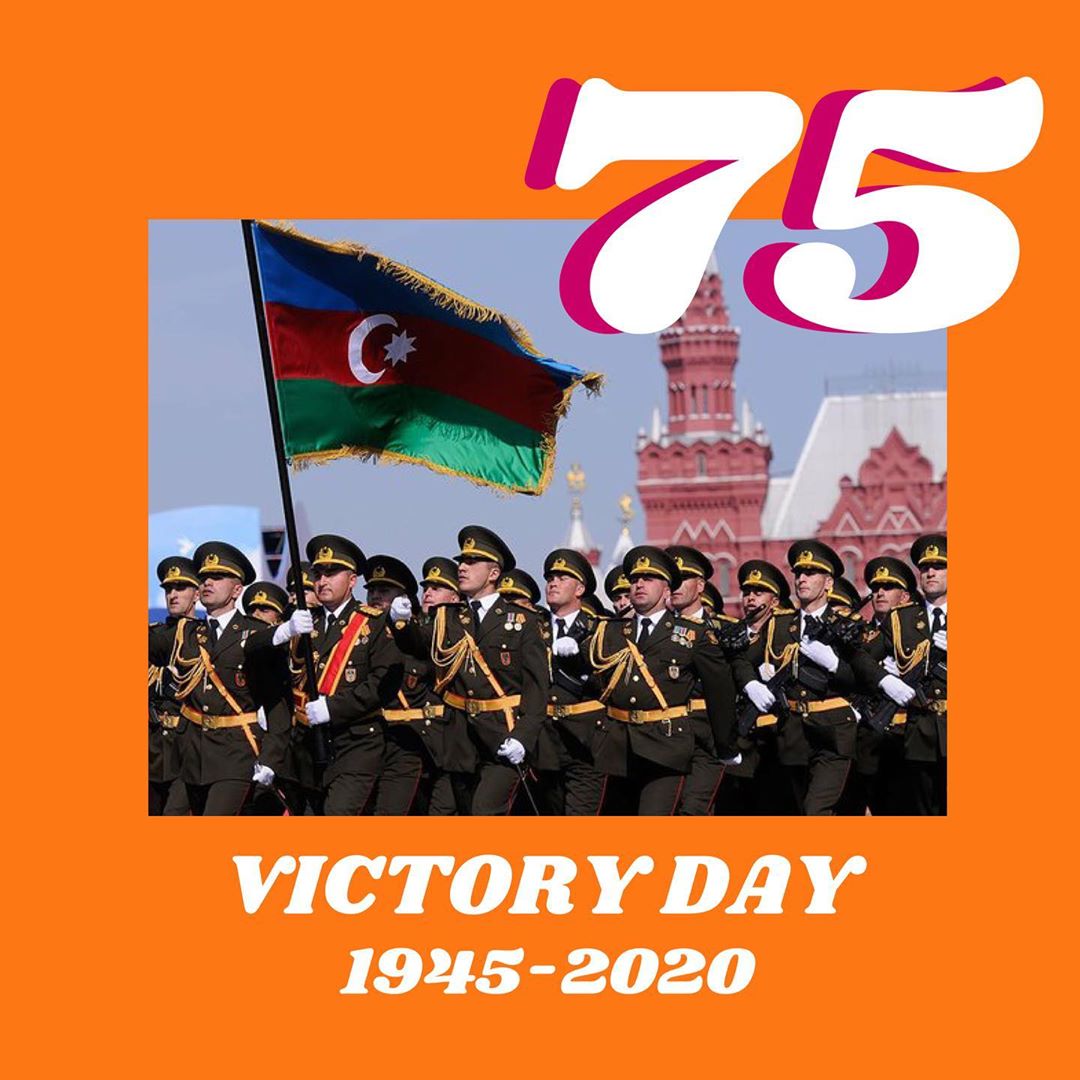 This year on Victory Day we mark 75 years since the end of hostilities in Europe in the Second World War! During the Second World War, the people of Azerbaijan showed great courage both in the frontline and in the rear. We pay tribute today to all those who stood up for humanity and freedom of the nations and showed great heroism in the face of tyranny, and we honor the sacrifices of everyone involved in ridding the world of Nazi, fascist, and other aggression.

Online Conference on the “Year of Volunteers”

A Virtual Tour of the World’s Museums

Improve Your Media Skills At Home!

Overcome your limits on General Assembly